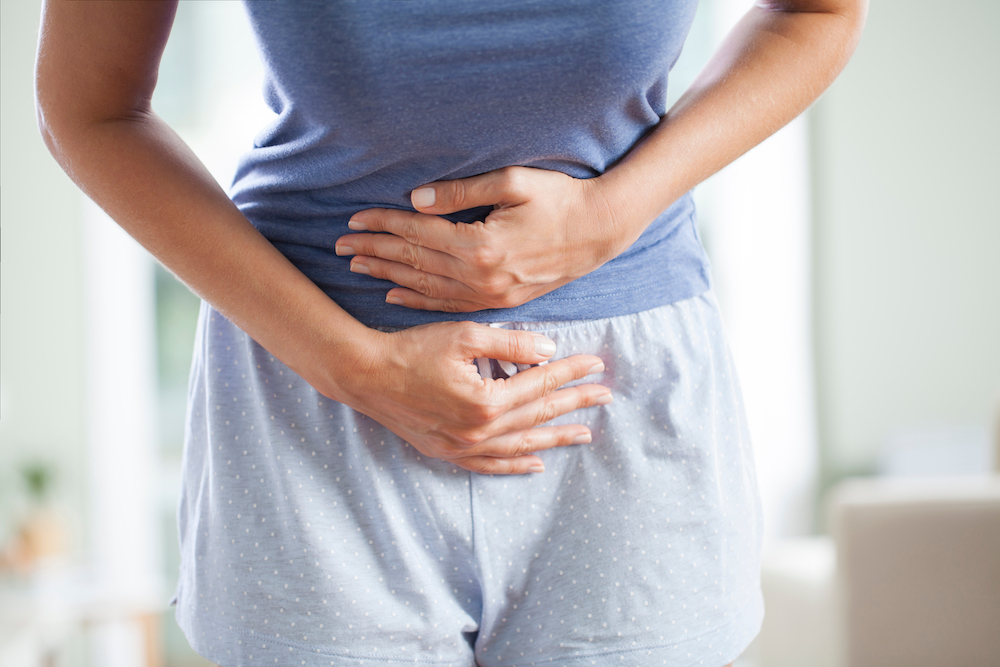 What Is Small Intestine Resection?

This is a type of surgery that removes the damaged sections of the small intestines. Small bowel resection is performed when a person’s small intestines are diseased or have blockages. The surgery can be performed in two ways — laparoscopically or in a traditional open fashion.

Several conditions can damage the small intestines. Some of the conditions that may require a patient to undergo this type of surgery include:

How Is the Procedure Performed?

Before the surgery, the patient has to undergo imaging, urine, EKG (electrocardiogram), and blood tests. These tests enable the surgeon to determine what technique he will apply during the surgery — laparoscopic surgery or traditional open surgery. The surgeon then discusses the possible complications and risks with the patient.

This type of surgery is also known as robotic surgery. First, some gas is pumped into the patient’s abdomen to inflate it. Then, the surgeon makes three to five incisions and inserts a laparoscope.

This medical device is a small tube that has a camera on its end. With it, surgeons see the inside of the abdomen when performing surgery. Once the diseased area is identified, the surgeon clamps it off and removes it. Because it is minimally invasive, most patients and surgeons prefer laparoscopic surgery over open surgery.

In open surgery, the surgeon makes an incision in the abdomen. The length of incisions made during open surgery depends on the condition of the small intestines and the location of the problem. The surgeon then removes the diseased part of the intestine.

In both procedures, the ends of the small intestines left are attached by either stapling or stitching them together. If the removed area is too large for the intestines to be sewn back together, an opening is created in the abdomen known as a stoma. The end of the intestine is attached to the wall of the belly where waste is drained into a drainage bag.

Patients remain three to seven days in the hospital after the operation. If a larger part of the small intestine was removed, the patient might be required to stay longer. A high percentage of people who have small intestine resection recover fully. Those with chronic conditions like cancer may need ongoing treatment.

To learn more about small intestine resection surgery or to book an appointment, call Laparoscopic Surgical Center of New York in New York, New York at (212) 879-6677.