Suffering from Gallstones: Do I Need Gallbladder Surgery?

Gallstones are a fairly common condition that is estimated to affect as many as 25 million U.S. adults, which is around 15% of the population. Gallstones are believed to occur when there is too much cholesterol in the bile that our liver produces. 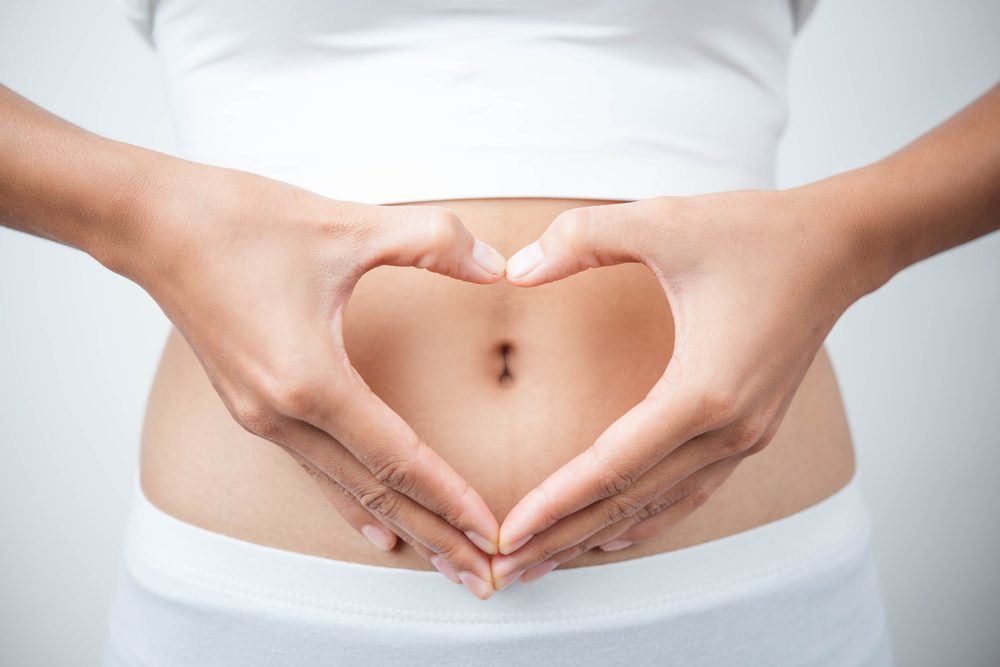 Gallstones are a fairly common condition that is estimated to affect as many as 25 million U.S. adults, which is around 15% of the population. Gallstones are believed to occur when there is too much cholesterol in the bile that our liver produces. This excess accumulates and forms stones which, over time, can become so large in number that they start to cause problems such as blocking the ducts that prevent the flow of bile from the liver to the gallbladder, or from the gallbladder to the small intestine. Some of the complications that can arise from gallstones include jaundice (yellowing of the skin and eyes), severe pain, and high temperature.

Many people who suffer from gallstones have no symptoms whatsoever. In fact, they may not ever even obtain an official diagnosis of the condition. If you do receive a diagnosis of gallstones due to complications that you are experiencing, there are several options available. The first is taking medications to help dissolve the gallstones. Unfortunately, this process can take some time during which you will still experience the symptoms that triggered you to seek help in the first place. Recurrent episodes are also likely.

For some patients, undergoing surgery to remove the gallbladder is considered the best course of action. In most cases, gallbladder surgery is recommended if:

-       You have repeated attacks of gallstones.

-       Your doctor feels that you may suffer from further complications if you don’t have your gallbladder removed.

What is involved in surgery to remove the gallbladder?

The vast majority of gallbladder removal surgeries are performed laparoscopically. This means that the entire surgery is carried out through a series of very small incisions in the body, rather than opening you up to visualize, access, and remove the gallbladder. This is possible thanks to the use of the laparoscope, which is a long, thin tube with a light and camera attached. This is passed into the body through one of the small incisions where it is maneuvered and shows your surgical team the internal structures of your body in real-time. Further incisions are then made through which tiny tools are passed. These are used to remove the gallbladder. The incisions can then be closed and left to heal.

The benefits of laparoscopic gallbladder surgery

There are a number of benefits to having your gallbladder removed laparoscopically. These include:

-       Less risk. Since the wounds created are much smaller, is it much less likely that any foreign material is going to enter them. Similarly, there is much less risk of infection.

-       Less scarring. Smaller incisions mean much smaller scars and these too will fade over time so that they are much harder to see.

-       Faster recovery. Since the wounds are very small, they will heal much more quickly and easily than a larger, open wound. Most patients can expect to recover and get back to their usual activities 7-10 days after their gallbladder removal.

-       You don’t actually need your gallbladder and will suffer no ill effects without it. Instead of collecting in the gallbladder, the bile created by your liver will instead drip continuously into the small intestine instead.

If you are concerned that you may be suffering from gallstones or if you have further questions about gallbladder surgery, our knowledgeable laparoscopic surgery team would be delighted to help. Please contact us today to speak to us or to schedule an appointment.