Signs and Symptoms of Gallstones

Gallstones are a relatively common condition, and studies estimate that as many as 1 in 10 U.S. adults could have them. However, many of these patients will be unaware of since not everyone experiences symptoms. As a result, many people unknowingly live with gallstones without any problems for many years. Nevertheless, there is a percentage of patients who go on to experience issues caused by their gallstones, and these manifest in a variety of different symptoms. Here’s what you need to know about gallstones, and the signs and symptoms that indicate that you need medical intervention. 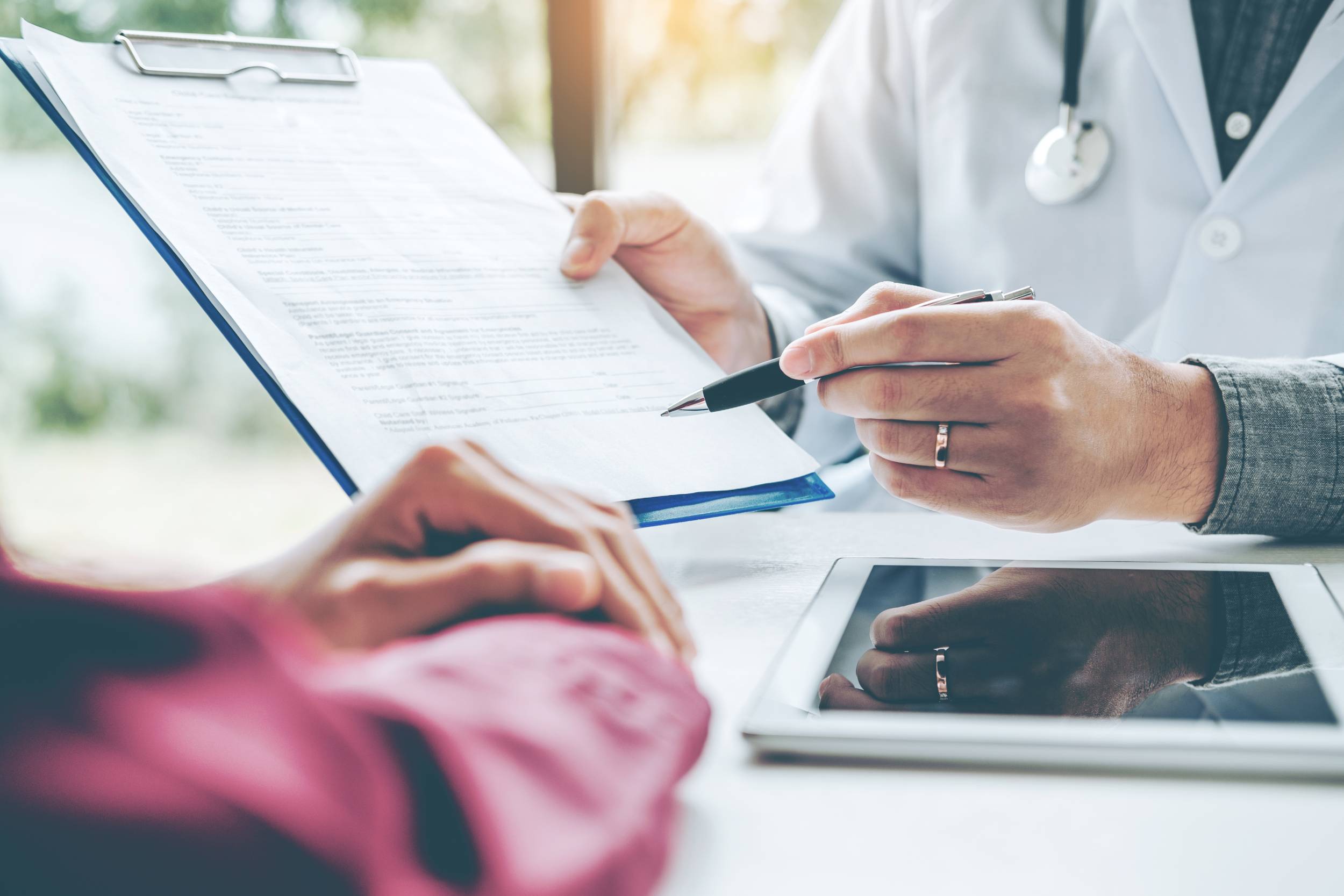 Gallstones are small stones, usually made from cholesterol, that form in the gallbladder. The gallbladder is a small, pouch-shaped organ that is located internally underneath our liver. Its purpose is to store and concentrate bile which is produced by the liver to help digest fat in the food that we eat. The bile travels from the liver into the gallbladder through a series of ducts where it is then stored, becomes concentrated so that it is more effective, and then released into the digestive system when required.

Gallstones are believed to be caused by an imbalance in the chemical composition of the bile found inside the gallbladder. The most common imbalance is that the level of cholesterol in the bile becomes too high, and as a result, the surplus cholesterol clumps together and forms stones.

Gallstones can affect anyone of any age. However, they are more common in people who are:

-       Female (particularly if you have had children)

Signs and symptoms of gallstones

Signs and symptoms of gallstones usually only appear if your gallstones are starting to cause a problem such as inflammation of the gallbladder or a gallstone becomes trapped in one of the bile ducts.

The primary symptoms that are associated with gallstones include:

-       Sudden, intense pain in your abdominal region that lasts upwards of an hour. This may extend to your upper back.

It is important that you arrange to be seen by your doctor as quickly as possible as any blockages could cause bile to seep back into your bloodstream. Your doctor will give you a physical assessment, discuss your symptoms with you and may ask you to undergo imaging tests such as an abdominal ultrasound in order to confirm a diagnosis.

Can gallstones be treated?

If you are diagnosed with gallstones and they are causing you problems, it is highly likely that you will be referred for surgery to remove your gallbladder. Although there are medications that you can take to try and dissolve your gallstones, these typically take a long time and aren’t always effective. In many cases, the gallstones also recur. For this reason, surgery to remove the gallbladder is the most viable solution. While the gallbladder serves a purpose, our bodies can manage just fine without it and instead of storing the bile, it will move directly into our small intestine instead. Gallbladder removal can be performed laparoscopically, meaning that it is minimally invasive, and you will be able to make a faster recovery.

For more information about the signs and symptoms of gallstones, or to schedule a consultation with our laparoscopic surgery team, please get in touch.