Am I a Candidate for Laparoscopic Surgery for Achalasia? 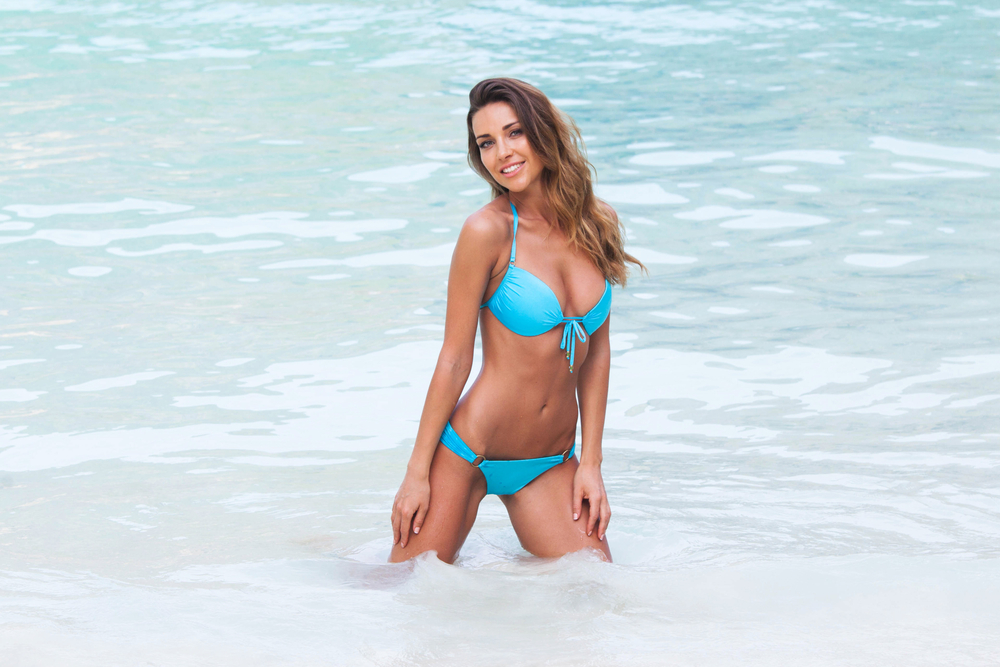 Achalasia is a rare but serious condition that affects your esophagus and can severely inhibit your ability to swallow food and even fluids. It occurs because of problems with the muscles of the esophagus. In healthy patients, the muscles of the esophagus contract to squeeze food along the passageway and towards the stomach. At the end of the passageway is a ring of muscle, and this relaxes, letting food pass into the stomach. In patients with achalasia, the muscles don’t work correctly, and this means that the ring that allows food through to the stomach may only open partially, or sometimes not at all. If this happens, food and drink can’t pass into the stomach and instead, either become stuck in the esophagus or is expelled back up the esophageal passage.

There are many symptoms that are associated with achalasia. Some of the most common include:

As you might expect, the symptoms of achalasia are very unpleasant and can affect your quality of life. It’s also important to be aware that patients who don’t seek treatment for their achalasia and suffer from the symptoms long-term may be at slightly increased risk of developing cancer of the esophagus, which can potentially be life-threatening. Therefore, if you develop achalasia it is imperative that you seek treatment right away.

While there is no cure for achalasia, it can be treated using laparoscopic surgery. The aim of this surgery is to divide the lower esophageal sphincter muscle, which is proven to be the most definitive treatment for the condition. The top portion of the stomach is then wrapped partially around the esophagus, which helps to prevent gastroesophageal reflux following the surgery.

The entire surgery is performed laparoscopically, making the procedure minimally invasive. This is because all of the tools, including the telescope, used to visualize the surgery, can be passed into very small (0.5 inches) incisions. You should start to notice an improvement in your ability to swallow within a few hours of your surgery. Most patients will need to take around 10 days off of work, after which time they will be able to resume their usual activities.

Candidates for laparoscopic surgery for achalasia

Since the procedure is performed laparoscopically, the majority of patients with achalasia are found to be good candidates, provided that they can tolerate the general anesthetic that will be provided while they undergo the surgery. This means that patients must be in good general health, have no serious underlying conditions, and aware of the, albeit minimal risks involved with having this procedure. Your laparoscopic surgeon will need to carry out a complete consultation with you to ensure your suitability for the surgery and will discuss any concerns that you have and advise you on what to expect at this appointment.

If you would like more information about laparoscopic surgery for achalasia, please speak to our knowledgeable team.